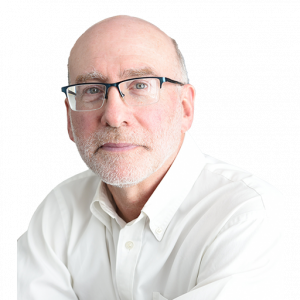 Justin London is the Andrew W. Mellon Professor of Music, Cognitive Science, and the Humanities at Carleton College, Northfield, Minnesota, where he teaches courses in Music Theory, Music Psychology, Cognitive Science, The Philosophy of Music, and American Popular Music. He received his B.M. in Classical Guitar and M.M. in Music Theory from the Cincinnati College-Conservatory of Music, and he holds a Ph.D. in Music History and Theory from the University of Pennsylvania, where he worked with Leonard Meyer. His research interests include rhythm and meter in western and non-western music, music perception and cognition, and musical aesthetics. He has held teaching and research appointments at The University of Cambridge and the University of Jyäskylä, Finland (both on Fulbright Fellowships), as well as The University of Oslo, and the Max Planck Institute for Empirical Aesthetics, Frankfurt. He served as President of the Society for Music Theory in 2007–2009, and as President of the Society for Music Perception and Cognition in 2017–2018. He is also the guitarist in the “Spare Niche” jazz trio.